On September 5th, the Christchurch branch of the New Zealand Society of Authors held a Book Buzz event at the South Christchurch Library. Members were invited to bring along a piece of their own work, published or not, and to read aloud to the gathering. Several attendees took up the challenge, including me! Alongside several talented pieces of fiction and some moving poetry, I took 5 minutes to share the story of Jayne Rattray and the Rangiora Earthquake Express, found on p27 of Rubble to Resurrection. It was rewarding to have a person come up afterwards and say that she had not heard before of the REE helicopter food drops described. It was also wonderful to meet two folk in the audience who had been involved in the Response, through St Timothy's Anglican Church Burnside and the Grace Vineyard Beach Welfare Centre in New Brighton. Of course, it is a truism that 'everyone in Christchurch has a story to tell' when it comes to the quakes, but it is still amazing to experience firsthand how our individual stories are connected. The Book Buzz event continued with a shared supper and book launches for three local writers. - Melissa

Congregations thanked for their contributions

Since the launch of the Rubble to Resurrection, I have enjoyed the opportunity to visit some of the participating churches to speak about the book. It is wonderful to be able to thank the congregations in person for the help they gave their communities. Rangiora Baptist and Oxford Terrace Baptist have both welcomed me and been generous in their support of the book. In future, I hope also to visit Darfield Baptist (late September) and St Albans Baptist (early November). A schedule of speaking slots will be put up once more details are finalised. -Melissa 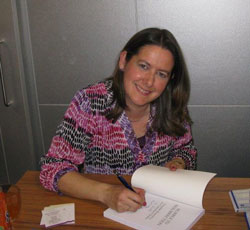 Last Saturday evening, May 24, in the café of North City Church in Papanui, Melissa Parsons launched her new 248-page book, Rubble To Resurrection. Published by DayStar Books, this moving volume, enhanced by coloured photographs, presents stories of the churches' response to the Canterbury earthquakes.

In those disasters of 2010 and 2011 — among the largest in New Zealand's history— how did ordinary folk in the pews reach out to their suffering neighbours? The stories of many church congregations who responded never made it to the mass media. But Melissa Parsons of Avonhead, who experienced the quakes first hand, was keen to set the record straight.
"I hope these stories will encourage both the churches and the wider community," she wrote in her introduction, "and I pray they might serve as a guide and inspiration to churches facing similar challenges in the future."

Melissa said it had taken her two years to write the book, and that she had interviewed more than fifty people in the course of her research. Her account is structured in three sections: The Church Responds, the Church Grieves, and the Church Rebuilds.

The launch was attended by almost a hundred people, many of whom were mentioned in the book. A special karakia was spoken by Tiaki Leathers (Te Arawa) from Harmony Church. Some 76 books were sold on the occasion, and ten percent of the proceeds have been given to the Te Mapua Child and Youth Trust.

The books are now available from bookstores around the country. 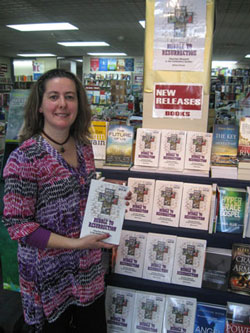 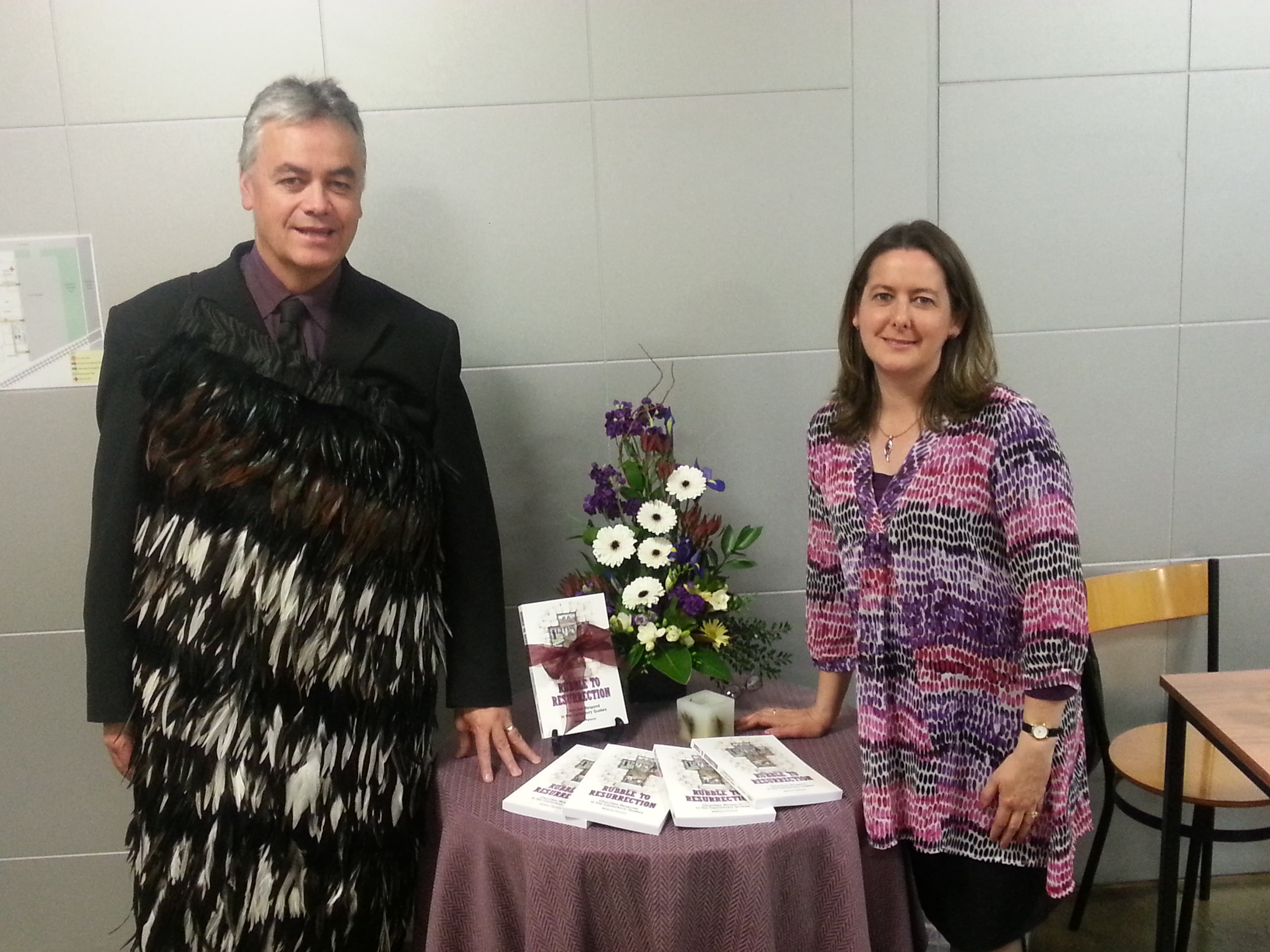 "Melissa Parsons has given us a dramatic account of the Canterbury earthquakes, with a number of inspirational snapshots of the response of the churches to these overwhelming events. It is a real gift to have this record, and I trust this book will be an inspiration and encouragement to everyone who reads it."
Murray Robertson, former president, NZ Baptist Union